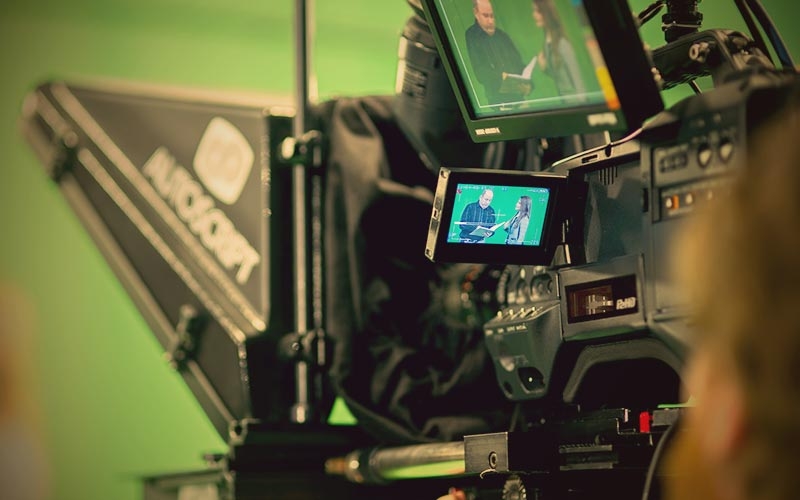 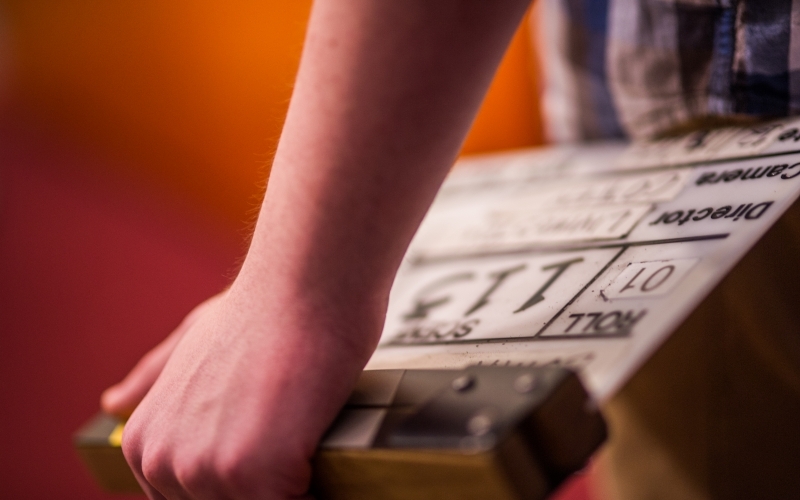 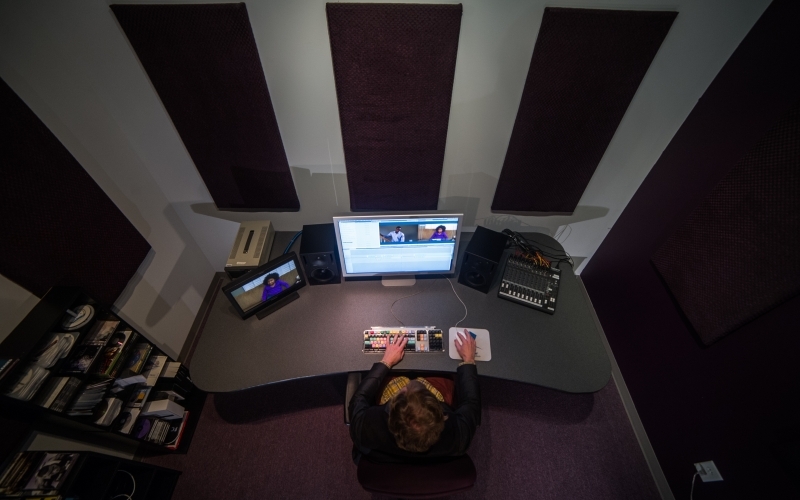 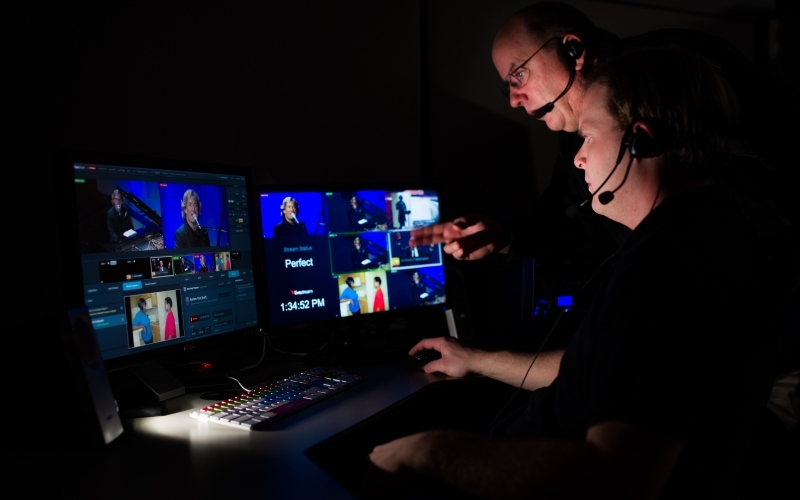 Some of Our Work

For over three decades, Luke has been forging new trends in video production.  From interactive, employee training for Chick-fil-A, to being one of the first to Live Stream Video across the net, Livingston’s vision has transformed video production nationwide.  New York, Los Angeles, Atlanta, Tampa and Washington DC have all found Livingston with his sticks on the ground recording and live streaming events.  B2B video is constantly in production at Livingston’s shop.  Loma, The Home Depot, Honda, Yancey Brothers and Coca-Cola have found his skill, experience and expertise second to none.  Awards grace the walls of Ground Floor Video including Telly’s, Addy’s, and a Dove Award.  Livingston has produced five documentary films since 2008 and recently provided Aerial Drone photography for a feature film. Luke continues to raise the bar in Atlanta video production by live streaming with 4K cameras and cutting edge graphics and editing.  Contact us at Ground Floor Video – Where Great Ideas Begin! 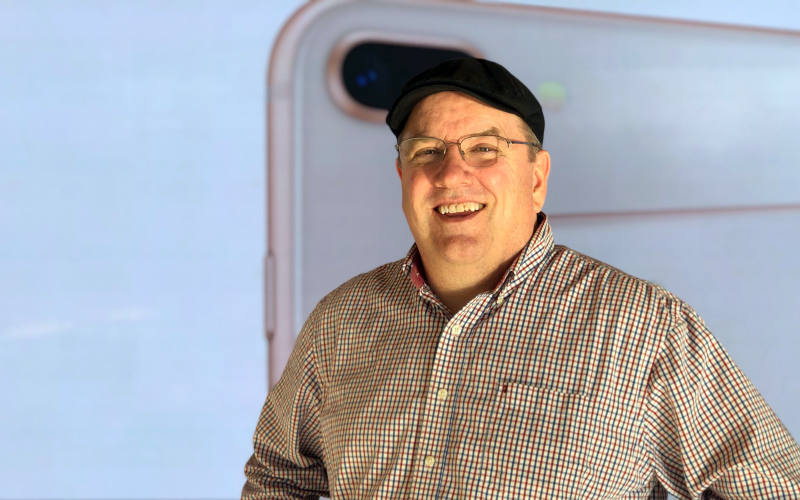