Ground Floor Video is a full-service video production company based in Atlanta. With experience in all forms of video marketing, GFV provides B2B, sales/marketing, training and television/web commercial advertising. Clients such as Chick-fil-A, The Home Depot, AT&T and Coca-Cola have been long standing clients returning often for the quality and customer service provided by our team. Working around the world providing live web steaming services was added to our portfolio in 2014. We have live streamed company product rollouts, training, lectures and large events. GFV has an award winning proven track record and the rate of return of our numerous clients proves our value as a solid reputable company. We invite you to browse our website and watch our demo reel. We would love to provide a free quote for your video production or live stream needs. Call or email us. 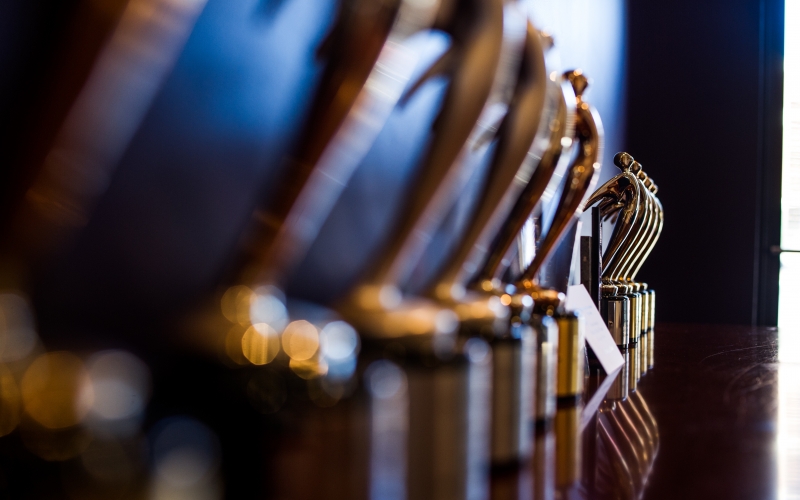 Some of Our Work

For over three decades, Luke has been forging new trends in video production.  From interactive, employee training for Chick-fil-A, to being one of the first to Live Stream Video across the net, Livingston’s vision has transformed video production nationwide.  New York, Los Angeles, Atlanta, Tampa and Washington DC have all found Livingston with his sticks on the ground recording and live streaming events.  B2B video is constantly in production at Livingston’s shop.  Loma, The Home Depot, Honda, Yancey Brothers and Coca-Cola have found his skill, experience and expertise second to none.  Awards grace the walls of Ground Floor Video including Telly’s, Addy’s, and a Dove Award.  Livingston has produced five documentary films since 2008 and recently provided Aerial Drone photography for a feature film. Luke continues to raise the bar in video production by using Live Stream, Drones, Hi-Def Cameras and cutting edge graphics and editing.  Contact us at Ground Floor Video – Where Great Ideas Begin!