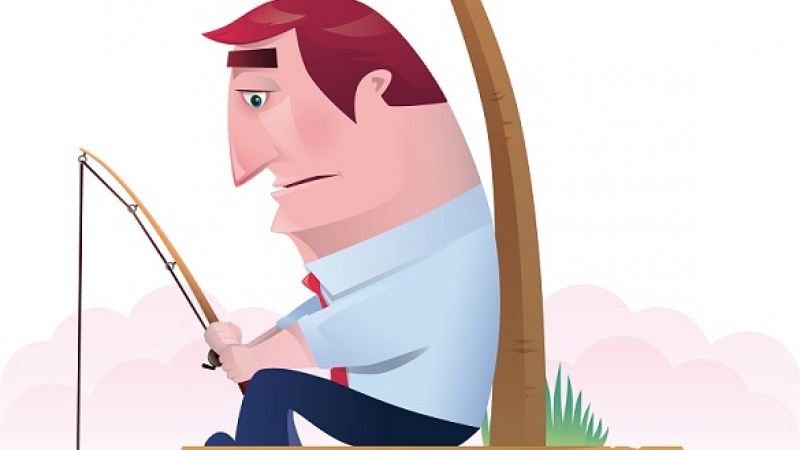 Where Are All the Customers?

Is business slowing down? Are you blaming it on the economy?  The upcoming presidential election? The fiscal/calendar year-end for most budgets?  Basic marketing strategy for ALL businesses either Fortune 500 or small Mom and Pops is the same: Find out where the customers are, drag them into your establishment and sell them all your stuff!  But where are all these customers that once came flocking to your brick and mortar door?  The answer is easy.  They cannot find you!  They are lost in the land of virtual everything and unless they do a Google search on a Google engine and use a Google map they will never be able to find you!

Statistics tell us that Google handles over 3 BILLION searches per day.  And that number is from the ANCIENT year of 2012.  With no new data released by Google, we really have no idea how many searches they are running through that brightly colored alphabet logo.  They also told us that in 2012 there were over 300 MILLION people using google each month.  Well, that might explain where some of your customers went.  They decided to spend an average of 3.46 minutes Googling your competitors.  Probably just shopping though, ‘cause they are so loyal to you.  (Insert wink here) But do you really want your customers checking out your competitors’ websites with their slick artwork, video sales pitches and “Free Estimates” button just a click away?  Think about it, 3 minutes and 46 seconds is equal to 7 ½ television commercials all by your competitors right in the face of your best customer!

But MY customers are not Googling stuff!  They are old school. Baby Boomers from back in the day when deals were made with handshakes instead of a tweet and contracts were signed over lunch instead of scans.  What if you knew that the current audience for YouTube was 43% Baby Boomers?  What? The CEOs and COOs are on the web watching videos?  That just cannot be!  That’s for the younger generation.  Well, you are right that 81% of Millennials are occupying themselves on YouTube.  But who are those Millennials except for the up-and-comers working under those Baby Boomers just waiting for the boss to retire!  And who is doing the research on vendors to present to the old guy or gal in the big corner office?  It’s those Millennials and guess what?  They are Googling all over themselves.  They are also You Tubing, Instagramming, Snap Chatting, Linking-In and Tweeting their way right into the mainstream business world.  The internet superhighway is crowded and getting more crowded every single day.  If your website does not have video, you are getting lost in the mob.  Think of it like Gilligan’s Island.  You are stranded with the Skipper, the billionaire and his wife.  Even though the movie star and Mary Ann may make it bearable you are NEVER going to be found!  It is time to go drag those audiences into your business using video on your website, Instagram, twitter. . . Well, you get the picture.  Or at least you had better get the picture and I mean a moving video picture and get it soon.  That measly 3. 46 minutes your old customers are Googling could leave you stranded for a very long time on what you thought was just a three-hour tour!