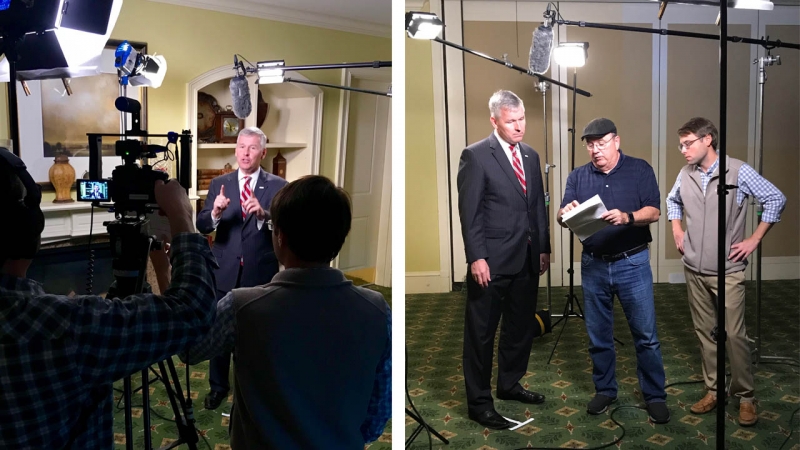 US Congressmen Rob Woodall was feeling the heat in his tight election race for Georgia's 7th district in the 2018 mid-terms.   One week away from election day, he needed an advantage, fast!   His campaign contacted Atlanta production company, Ground Floor Video, to whip up a TV spot.   We jumped into action with a shoot the next day and immediate turnaround in editing.   In fact, we produced FIVE individual spots so the campaign could respond quickly to any important issue.  Woodall ran the ads and won re-election by only 433 VOTES!   Woodall's campaign says; "the spot was worth every vote!   #TelevisionSpot #TVAd #commercial #atlantavideoproduction