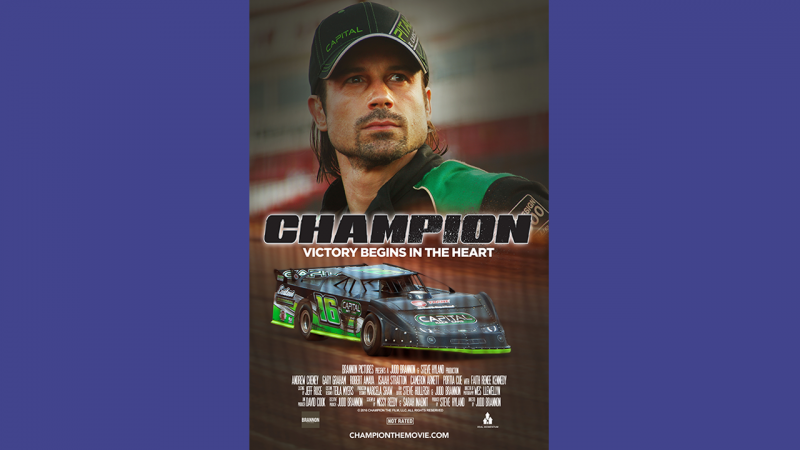 The Heart of Champion

Ground Floor Video just wrapped production on the featurette for the film “Champion” arriving in theaters May 19, 2017. Interviews with cast, crew and Stephen Kendrick of “Kendrick Brothers Films" encompassed weeks of location shooting in Los Angeles, Chicago and Albany, Georgia.  Numerous pastors were also interviewed after having prescreened the film.  Excitement about this film has been growing and after winning the San Antonia Christian Film Festival, group ticket sales skyrocketed. Ground Floor provided aerial drone photography for the film at the Dixie Speedway dirt racing track as well as other locations around Georgia.  Judd Brannon directed this beautiful film about forgiveness, fatherhood and foster families.  Ground Floor is honored to have worked on this film from preproduction through post production including production of this featurette – “The Heart of Champion”