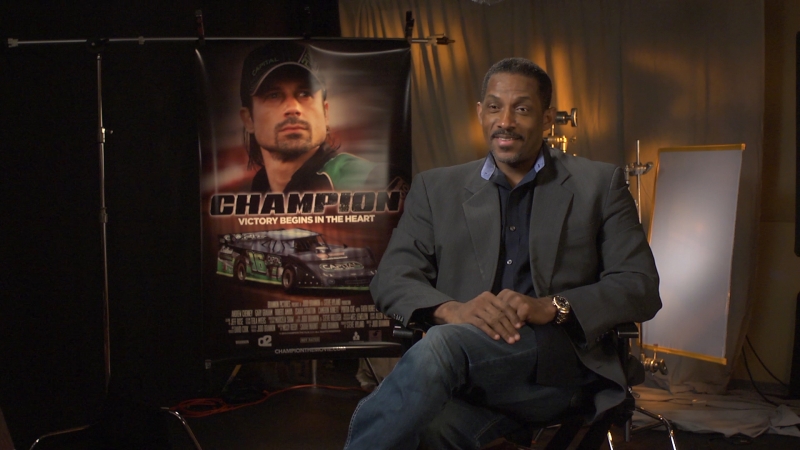 Ground Floor Video has been commissioned to provide all the marketing video support content for the film “Champion” before it hits theaters on May 19, 2017.   Luke Livingston provided aerial drone photography for the film so he is already very familiar with the content of the movie.  Set on a dirt racing track in Georgia, this movie takes the viewer through the pains of tragedy, loss and forgiveness.  Ground Floor is currently in production interviewing the actors, director, producer, scriptwriter and others intimately involved in the movie.  Livingston says, “Champion is a great piece of storytelling and a beautiful film. We are telling the behind the scenes story of the making of the movie, as well as providing videos for the marketing effort.”  Ground Floor is no stranger to movies.  Having produced four documentaries since 2006, Livingston has experience with distribution of films and knows what it takes to get the audience into the theaters.  His film, “Runaway Slave” won a 2008 DOVE award.  As a seasoned producer/director Livingston is not after shiny trophies.   “Awards fill up walls and boxes.  I’m interested in helping the folks at ‘Champion’ get as many viewers to see their beautiful film as possible.  It is a great story that will encourage people and make a difference in their relationships with others.”