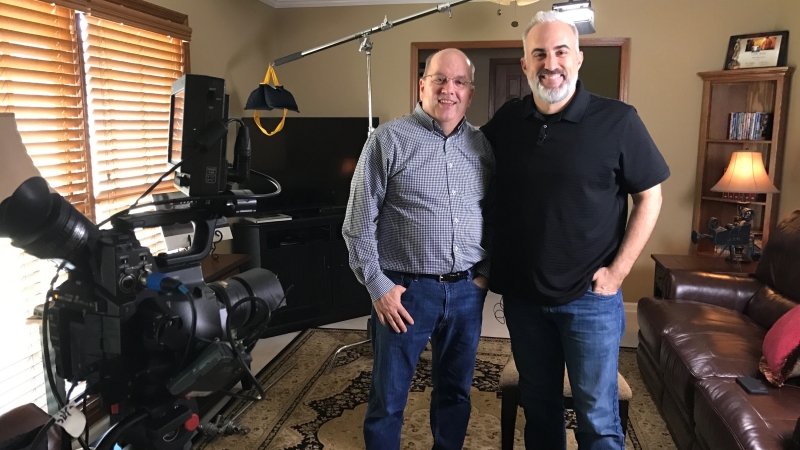 Christian Films in Georgia and those who make them!

Who knew that Albany, Georgia would become known as the home of Christian filmmaking?  Stephen and Alex Kendrick did when they began shooting their first film, “Fly Wheel”  Followed by other mega hits like “Facing the Giants,” “Fireproof,” and “War Room;” the brothers began a brush fire that is spreading across the southeast.  Recently, Luke Livingston sat down with Stephen Kendrick to get his feedback on “Champion.”   Directed by Judd Brannon, “Champion” was shot in the north Georgia area and tells the story of forgiveness through the eyes of two fathers brought together under tragic circumstances.  Livingston provided all the aerial drone photography for the film and is currently producing the video shorts supporting the theatrical release set for May 19.  Brannon worked with the Kendricks during the filming of “War Room” providing b-roll and behind the scenes footage while learning from their successful brand the techniques needed to produce a hit.  And Brannon learned well, “Champion” was recently honored by the Christian Worldview Film Festival awards for Best Feature Film and Audience Choice Awards.